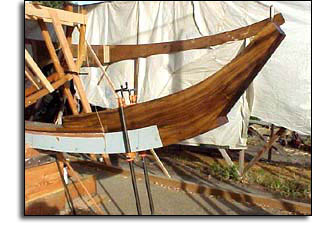 Stem for the Tug Boat... made from Pepperwood

Stem for the Tug Boat… made from Pepperwood

The “Don Arques” tug boat is the first motor-powered boat built at the Arques School. This vessel was designed around a large three-cylinder Hicks engine, one of Don Arques’s favorite possessions.

The tug boat was designed by Bob Darr with the Traditional Boat Design Class. Local tugs like the “Alert” and others were used as comparison. Advice was sought from local builder Bill Garvey and tug captain Harold Sommer. 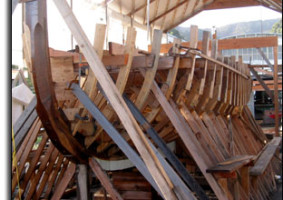 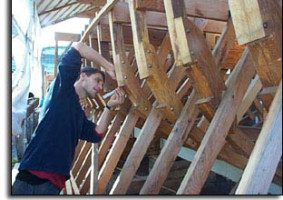 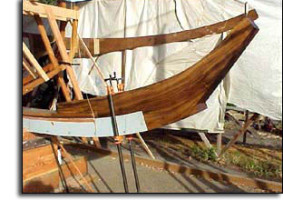 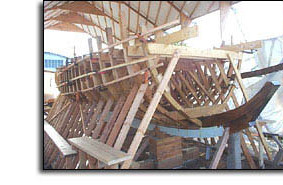 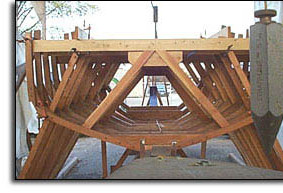